Hair in the black community is a complicated, volatile topic. Historically, straight hair and curly/wavy hair have been seen as more socially acceptable. Curly/wavy hair is more acceptable than kinky hair because it’s seen as closer to white. Nowadays, this might seem confusing, but it actually has its roots in slavery. During slavery, black people with lighter skin and curly hair were more likely to be house slaves, whereas black people with darker skin and kinky hair were relegated to the fields. In Africa, eccentric hair styles were a source of pride. When black people came to the Americas, where they did not have the supplies they needed to take care of their hair, slave masters tried to make them feel ashamed about the way they looked by not even referring to their hair as hair. Instead, they might call it “wool,” which was their way of making the slaves feel inferior and inhuman.

However, the answer to this question isn’t as simple as “because of the European standard of beauty.” I mean, yes, part of the reason black women wear weaves (notice I didn’t say “fake hair” – if you buy it, it’s yours) is because natural black hair is seen as inappropriate and socially unacceptable, but I think that’s only part of the larger story. Weaves do not have to be straight. In fact, I think you’re thinking of wigs, which are placed over the hair and are generally straight or curly. Weaves are often sewn into braids to make the hair longer, and I would argue that braids aren’t related to the European standard of beauty. (Though they are more convenient, because other natural hair styles are seen as “wild” or “unruly,” and they’re also easier to take care of.) Now why would black women want to make their hair longer? Partly because our society says that long hair is beautiful…but also partly because they think it looks nice. I suspect that this has its roots in Africa, though back then people may not have been using weave to style their hair in certain ways. Instead, their hair may have naturally been long enough to style that way.

Why do black women do these things to our hair? A few of us wear wigs and perms because of the European standard of beauty. Some of us just like the way they look. And others wear weave and natural hair because we like the way that looks. Black women are a largely diverse group of people, and it’s hard to answer a question like this without glossing over many people’s varied experiences. 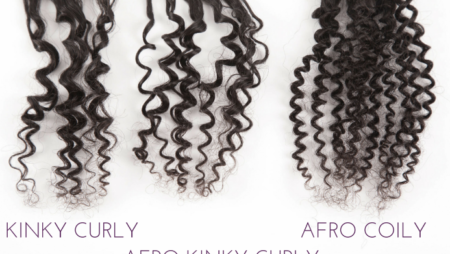 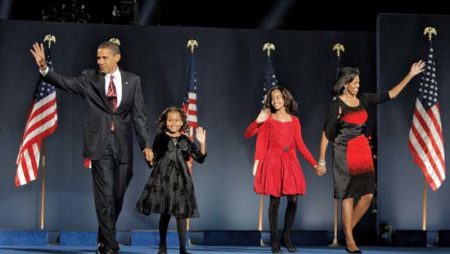